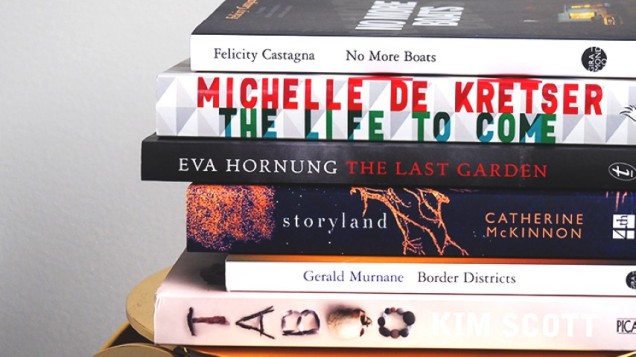 We will be discussing the Miles Franklin Literary Award nominated books on Wednesday 8th August at 5.30pm at Orange City Library. Please RSVP to eventbrite or call 6393 8132.